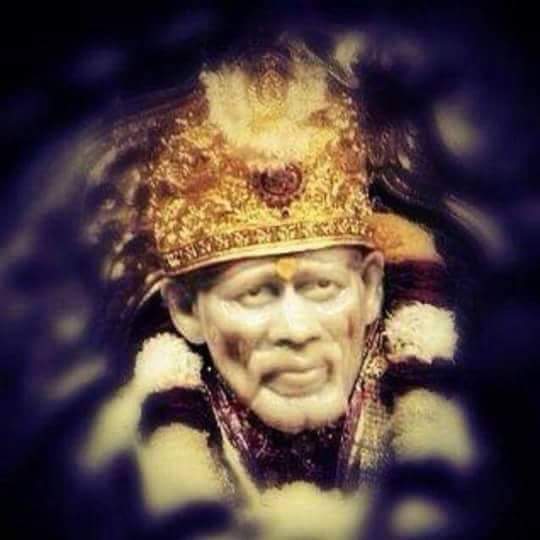 Hansraj beats a cat and welts appear on Baba’s back

Hansraj Vaani had Asthma; it was very severe and tormented him day and night. He was advised by Narsinga Baba Maharaj of Nasik to seek refuge at Baba’s feet. Hence he and his wife came to Shirdi and made it there home.

Baba cautioned Hansraj, and told him not to eat curds, acidic and, pungent food items. But Hansraj loved curds, and felt that the meal was incomplete without it. In fact he felt, he could give up his life, rather than give up eating curds. He forced his wife to prepare curds daily, so he could have it for lunch. They had lunch after the noon arati, and while they attended it a cat would sneak in and eat the curds. This bothered Hansraj a lot, as he had to have the meal without it.

So he devised a plan, he asked his wife, to keep the vessel in a sling and hang it from the rafter. Nonetheless, the cat somehow managed to eat it. One day he decided to catch the cat in the act and give it a good thrashing. He waited with a stick in his hand for the cat to commit the act. Indeed the cat came into the house. Some how the cat managed to climb up and eat the curds. As soon as she had finished doing so, she descended and Hansraj gave her a good thrashing.

In the evening Hansraj went to the Dwaraka Mai, Baba was sitting with his devotees. Baba looking at Hansraj said “There is an ‘uptiya’ [one who does the reverse of what he is asked to do] who wants to die by eating sour and pungent things. But I will not allow him to do so. I went to his home in the form of a cat to eat the curds, and he gave me a good thrashing.” Then Baba exposed his back and there were red welts from the beating.

Many a time Baba appeared before his bhaktas [devotees] to assure and satisfy them. But he did so in unique and different roopas.[forms].

“Sometimes I am a dog, sometimes a pig, a cow, a cat, a fly, and an aquatic creature. In various forms do I move about in the universe. Know that I like only him who sees me in all living beings. So give up this sense of differentiation. This is the way to worship me” said Baba to Mrs. Tarkhad when she fed a hungry dog, and then a mud splattered pig.

So, let us see Baba in all creatures. If we do thus, we can’t kill even a mosquito when it bites us. we should be full of love towards all living animals. Baba also gave a message, “No one can harm you without my will. so be kind and to all creatuers”..